They Introduced India to some gastronomic delights, by combining the richness of Persian delicacies with quintessential Indian spices  and managed to create magic in their kitchens.

When the Parsis landed in India, Gujarat to be specific, little did they know that their culture and food would add a unique dimension to this eclectic country. Over the years, they not only endeavoured to better the lives of the local folks with philanthropic activities, but also created magic in their kitchen.

They Introduced India to some gastronomic delights, by combining the richness of Persian delicacies with quintessential Indian spices. The hearty cuisine consists of a balanced meal, which is infused with flavours ranging from sweet to sour to spicy. The most popular of it all, is the ‘Lagan Nu Bhonu’ or the lavish Parsi wedding meal. This three course meal comprises of fish, meat, vegetable lentils, among other things, to make it a balanced and nutritious meal.

To round off this whirlwind of culinary flavors, they have a special treat called the ‘Laganu Custard’ – A tasty dessert which is India’s answer to the Crème Brule. The distinct flavour added by the Parsis, be it culturally or with their food, makes this dwindling community a treasure trove of gastronomic pleasures. Since Mumbai boasts of the maximum number of Parsi population in the world, it comes as little surprise, that this meal is part of your coastal culinary experience. You will Interact with Aunty, who will teach you a couple of dishes that are traditionally Parsi. So, you will not only take back her Grandmothers recipes,  but also a ton of love.

Points to be noted

Here is what we have been upto! 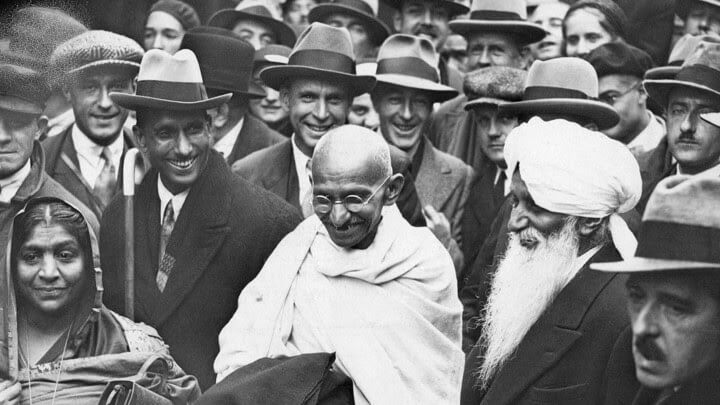 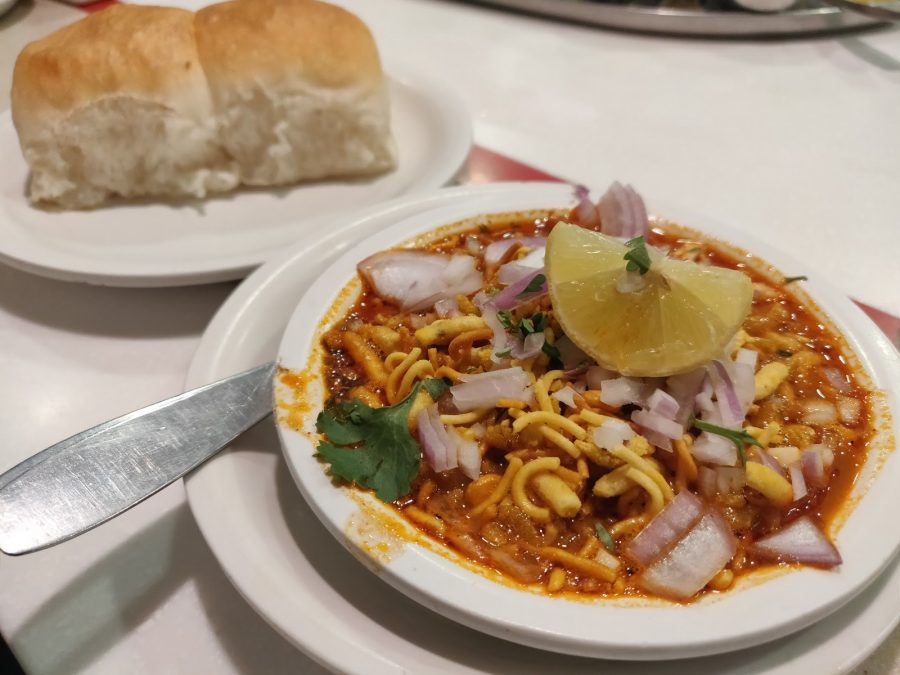 5 Must Visit Maharashtrian Restaurants In Dadar 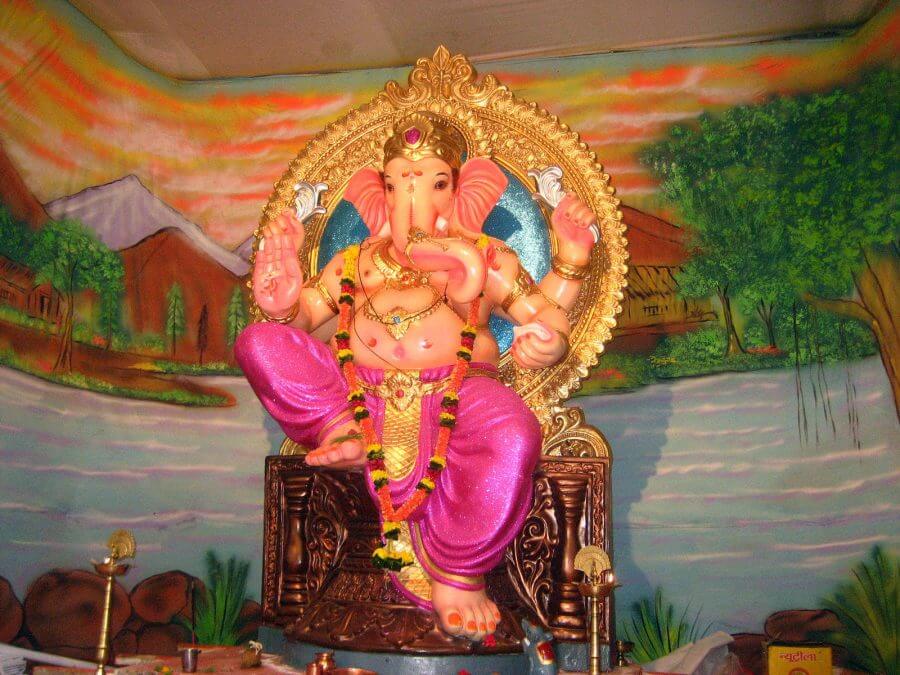 5 Eco Friendly Ganpati Pandals You Must Visit During Ganeshotsav 2018 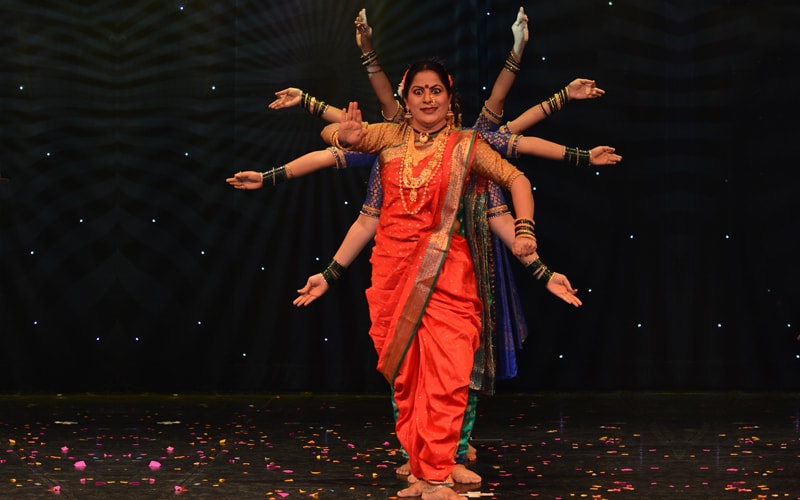 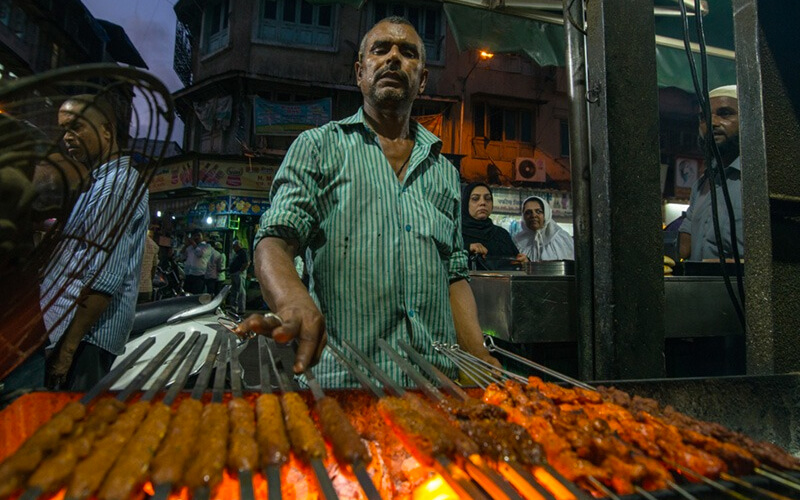 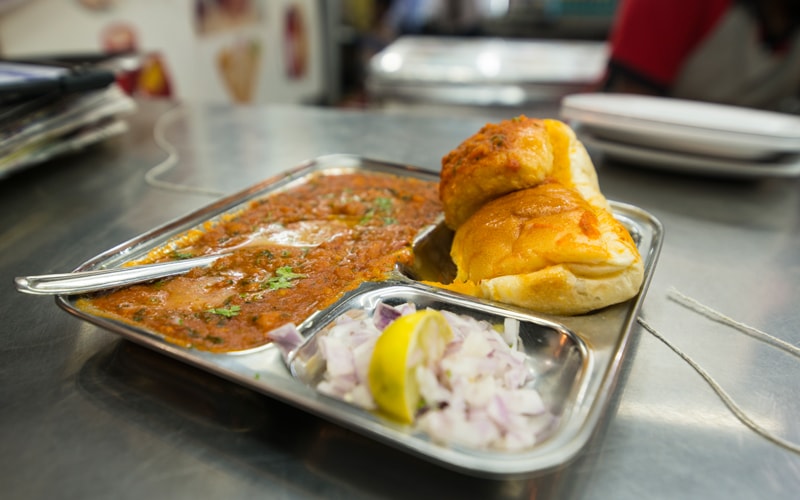